This game was made for the Brackeys Game Jam 2022.2

Reply
Ionprime88 days ago
We need more explanation, I love what you did for this game. Still great game and short too. Thanks for making your game playable and please share this video out to your friend Now Known so it gets more seen by YouTube and it gets sent out more to new people.
Reply
Logical-Monkey89 days ago

This game was super fun to play! I definitely had some scares. Really great work mate.

Can you make it downloadable?

I will only be able to make changes to the game once the voting has ended.

May I ask why you would prefer a download version of the game?

I will probably release 2 downloadable version in the end. The 1.1 Jam Version and the 1.2 Version (with some bugfixes and small improvemt such as simple Option Menu, Camera Effects, Improved Dialog System and maybe tweaking the graphics and visuals such as Particle Effects, Lights etc.)

The 1.2 Version will also be playable in the as WebGL in the Browser!

I was going to ask for a downloadable version as well. I just prefer running games as files instead of playing them on the browser. There's also the added benefit of being able to store it in an offline game library. Looking forward to the 1.2 version!

The concept was really neat and well put in the game, wish it was longer, great job :)

Thanks a lot.
The game was created in 1 week!

I will create more horror games in the future and put the focus on making them scarier ;)

Reply
Knight in Shining Llama91 days ago(+1)
I enjoyed the twist and graphics friend! Keep it up
Reply
Horrorphile91 days ago(+1)

Spooky short game,i liked idea witth ghosts which you can see only through camera 5\5

Short but pretty good. Liked the camera mechanic. Made a video on it. 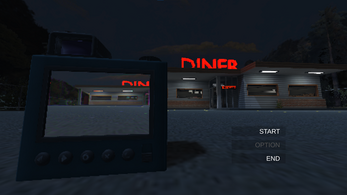 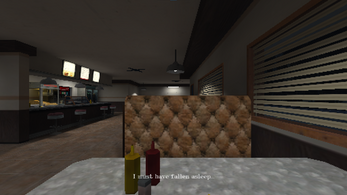 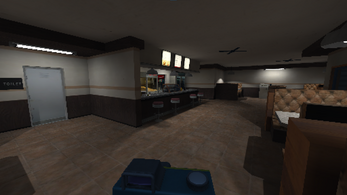 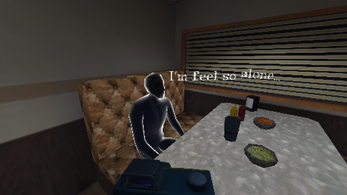